history of the RBWH 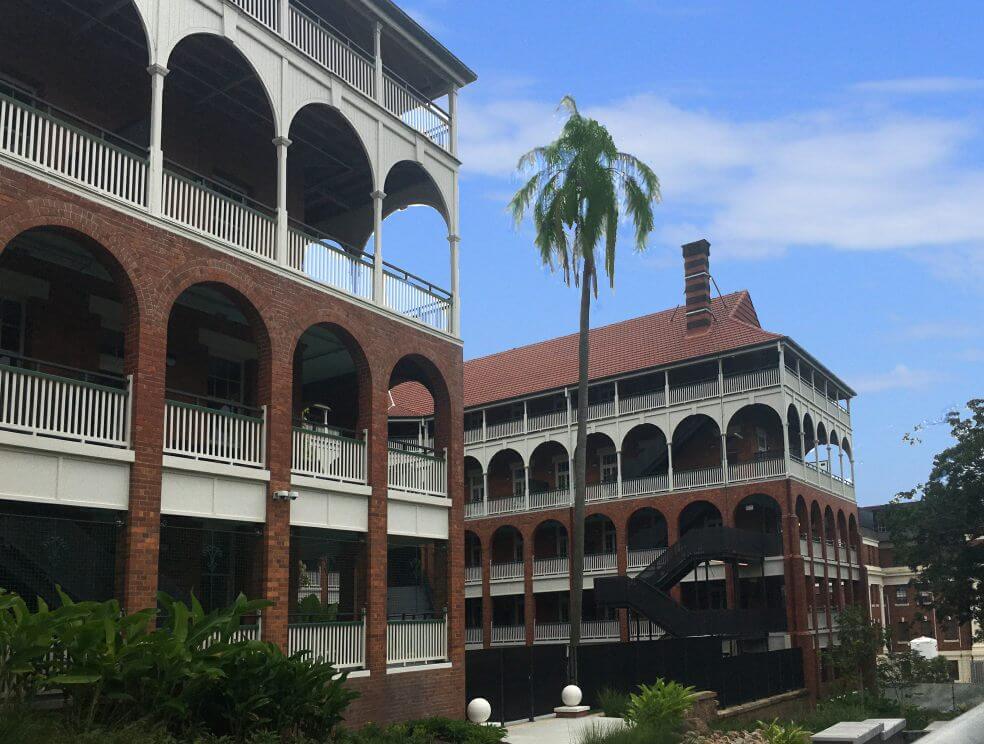 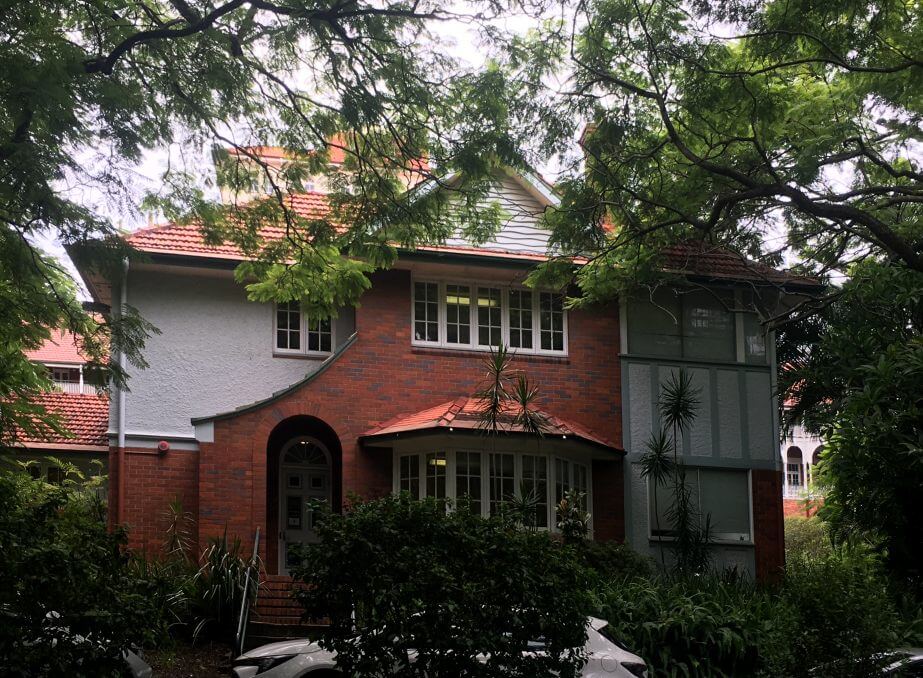 1849 – Brisbane’s first hospital, The Moreton Bay Hospital, was founded.  It ministered to people living in an area of over 100,000 square kilometres.

1856 –   As other hospitals had been set up outside Brisbane to serve Queensland’s growing population, the name was changed to “The Brisbane Hospital”.

1864 – Brisbane’s first women’s hospital, the Queensland Lying-In Hospital was established.  A few years later, the name was changed to the “Lady Bowen Hospital” after the wife of Queensland’s first governor.

1867 – A new Brisbane Hospital was opened on the present site in Herston.  Some of the buildings were designed by Charles Tiffin who was appointed “Colonial Architect to the Colony of Queensland” in 1859, when he was just twenty six years old.  Tiffin designed over three hundred buildings around Brisbane, including Government House, Parliament House and several churches.  Most are still standing today.

Though the hospital accepted its first patient, who arrived by horse drawn cart, in January, it didn’t officially open until April.  At the time, the cost of laying pipes was considered too high, so water had to be brought to the hospital in casks.

1938 – The Lady Bowen Hospital closed when the newly built Brisbane Women’s Hospital opened alongside the Brisbane Hospital at Herston.

2003 – After a multimillion dollar redevelopment of the Herston site, the two hospitals were amalgamated to become the Royal Brisbane and Women’s Hospital. 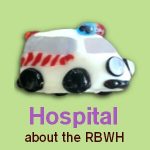 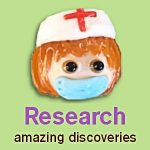 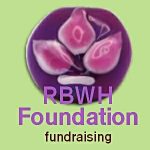 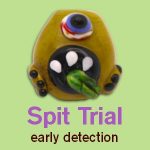